"Donald Trump" ~ me
When thinking about a funny quote to use, I was unable to find anything funnier...or scarier...than Trump. I remember a joke that John Callahan did...it was a page in one of his books and all it had on the page was "Dan Quayle". Sort of the same thing...
Ok, now to the updates.
GRAND BOIS 700C X 28 CERF GREEN - 4.5 STARS
https://www.compasscycle.com/
So far, so good. I've had one flat with these tires and it was the front tire. Go figure. The likelihood of that happening is the same as having an asshole like Trump leave you alone after you told him to. So, they are holding their own. They JUST fit on my Vitus frame with hardly any wiggle room left. Highly recommend these and the 700x26 size, too. If I hadn't gotten the flat, I'd have given these tires 5 stars. CYGOLITE HOTSHOT 50 REAR LIGHT - 5 STARS
http://www.cygolite.com/product/
I have several of these that are 50 lumens and two that are 80 lumens (Hotshot Pro 80). And I like these lights. Last year, on my aborted cross country trip, these lights lasted quite a while, easily using them over 2 days or more, depending on how long they were on. I mostly use the flashing mode because it's more noticeable and it helps the battery last longer. One of the best parts of these lights is they're rechargeable with a USB set up. Highly recommend these. The 50 ad 80 lumens lights are identical in appearance. 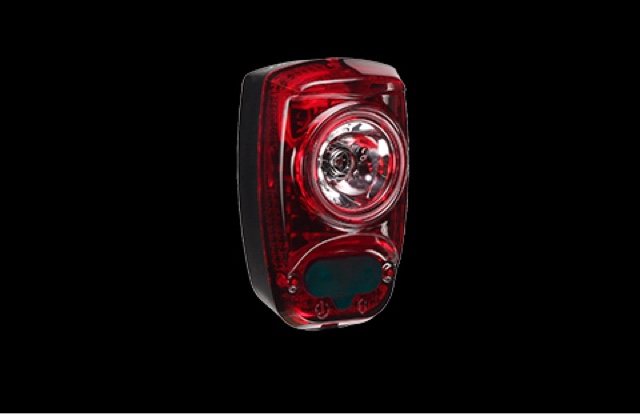 CYCLIQ FLY6 TAILLIGHT/CAMERA - 5 STARS
https://cycliq.com/products
I purchased one of these just after returning from my aborted cross country tour in 2015. Shortly after I got home, a friend and his wife were cycling up Rt. 15, which is a road leading from Silver City, NM, to Pinos Altos, NM, and is used heavily by local cyclists, and they were hit by a woman in her 80's who has macular degeneration and can't see. Why her family allowed her to drive...or her MD or Optomitrist...is beyond me. Brian Robinson is an orthopaedic surgeon in Silver City. He grew up here. His father, John Robinson, is a judge/attorney here in Silver City. After finishing medical school and residency at the University of New Mexico School of Medicine in Albuquerque, where I knew him during his residency, he returned to Silver City, to his hometown, to bring back to his community a level of medical care that was critically needed. Brian sustained a head injury and his wife sustain some broken bones. The woman who hit him didn't stop...yes, a hit and run...and was stopped by two motorcyclists after they realized she had run over two cyclists (Brian's bike was stuck under her car and she was dragging it along). Don't know what happened to her, legally, but this accident motivated me to purchase this rear light/camera combo. I ride alone most of the time, so I wanted my wife, Eileen, to at least have an idea of what happened should I be run over while cycling.
This light/camera is easy to operate and easy to set up on a PC in order to watch the video. It is compartmentalized in 10 minute segments and has audio feature, as well. The camera is set up in such a way that, should a rider be knocked over and the camera is past 30 degrees for more than a set short period of time, it automatically keeps the previous hour of film and will record for one more hour. My first light/camera stopped charging after about 9 months, so I contacted the company to see what could be done. Their customer service department had me try a few things first, but it became apparent that the battery was defective...it recharges by USB. So, they had me send it back and they sent a new one...and I didn't have to wait for them to get the defective unit before they sent out the new one. I like that.
The camera operates for about 6 hours. When the unit is turned on, the camera begins to film. The rear light can be set on flashing or steady, which is a nice feature. And the flash is adjustable, too. They have the Cycliq Fly12, too, which is a front light that operates in the same fashion as the Fly6, but lasts for about 10 hours. It is a 400 lumens light. I highly recommend these products, particularly if you ride alone or ride in a busy metropolitan area where you might need some video proof of wrongdoing by drivers. Check out the website: https://cycliq.com/products 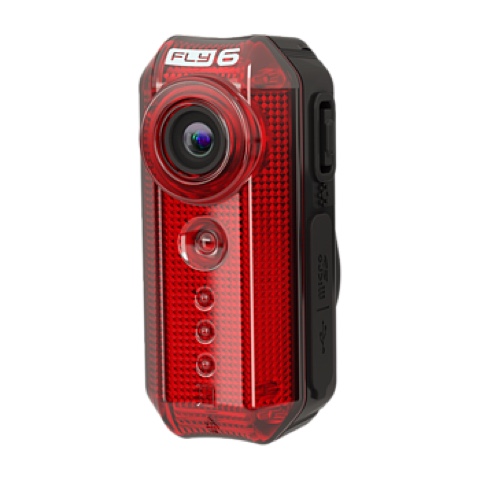 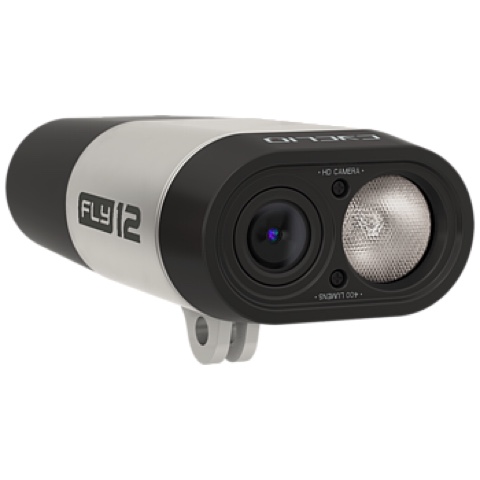 I guess my brief rant about the Trump should fall under "odds & ends", eh? This Presidential race isn't about Democrat vs. Republican. It's about those who have and want, not just more, they want it all at the expense of the rest of us vs. those who still believe in making things good for all of us. Don't believe the lie that Democrats and Republicans are the same. They are not. Read a good article by Paul Krugman that says it better than I do: http://www.nytimes.com/2016/06/20/opinion/a-tale-of-two-parties.html?_r=0 If you care about each other and realize that no one gets out alive and that, yes, we are our sisters'/brothers' keepers, vote Democratic this year. It is critical. For those who supported Bernie, vote Democratic. You don't get to not vote just because you don't like the outcome. The South tried that when they said they didn't like the outcome of the 1860 Presidential election. If you believe in our form of government, then you take the good with the not so good or bad. It's how it works. So, Bernie supporters, vote Democratic.
Ok, time to get out of here before I say everything that's on my mind...a tune to exit...Linda Ronstadt doing one of my favorite songs, "Tracks of My Tears" .https://youtu.be/NHEH1Kld7p8
She has such an incredible voice and I was lucky enough to see her perform live at Saratoga Performing Arts Center in Saratoga Springs, NY, with my nephew, John Busteed. He was a teenager and I told him it was time that he saw a beautiful woman, who had a beautiful voice, sing. What a knockout performance!! Still remember it. My nephew remembers it, too, but for different reasons that I won't go into here...but, if you know him, have him tell you the story about his Grandma and him watching Johnny Carson after I went to bed....! Too DAMN funny. Well, to me, it was.
Posted by Patrick Lyford at 3:22 PM