Ok, this guy's French, but I won't hold that against him...and hate him like the French hate Lance, just because he kicked some French cyclists asses in a lot of Tour de France races.  Anyways, he's 100 years old. Yes, you read that correctly.  100.  And he rode 100 kilometers (62 miles) in 4 hrs, 17 minutes, and 27 seconds.  Since there was no previous record for that distance in his age group (It's referred to as the "banana peel" age group...only one slip away from being buried 6 feet under..well, at 100 yrs old, he's probably only a half slip away.), he now holds the record. 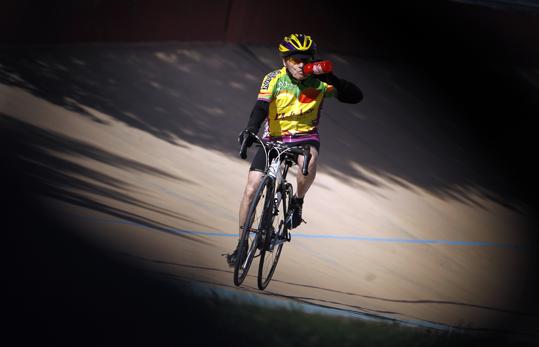 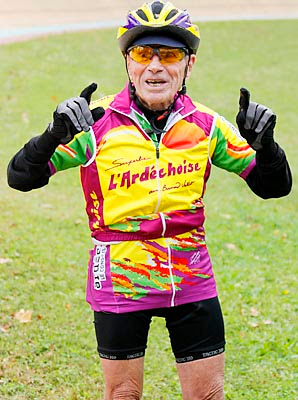 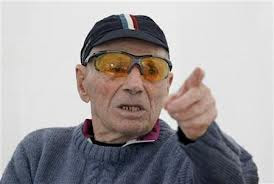 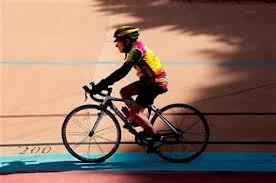 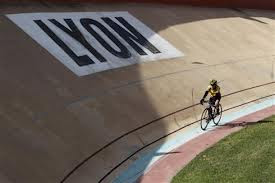 Truth be told, I am impressed and inspired.  Our friend, Randal Bays, a traditional Irish fiddler of renown in the traditional Irish fiddle music world, sent it to me today.  The time it took for him to ride the 100 kilometers in is not bad at any age.  When I get to his age, I'm going to beat his record... for Lance.  And I'll take performance enhancing drugs, too, just for the hell of it.  When I'm done, I'm going to raise my middle finger up for Leipheimer, Hincapie, and the other dogs that sold their souls.  Don't know what Tygart had on them, but they got off with a slap of their collective wrists.

Some days, I feel like I'm a 100 yrs old already when I get on my bike.  This is quite the feat for this guy and I tip my hat to him for it.  Cycling is good for you.  Check this guy out.  Remember: don't sit down for too long.  You may not get up.

For Randal, a song for you so I can get out of this post...Michael Coleman, the great Sligo fiddler, playing the tune, "The Morning Dew - Reel Medley".

Posted by Patrick Lyford at 2:41 PM